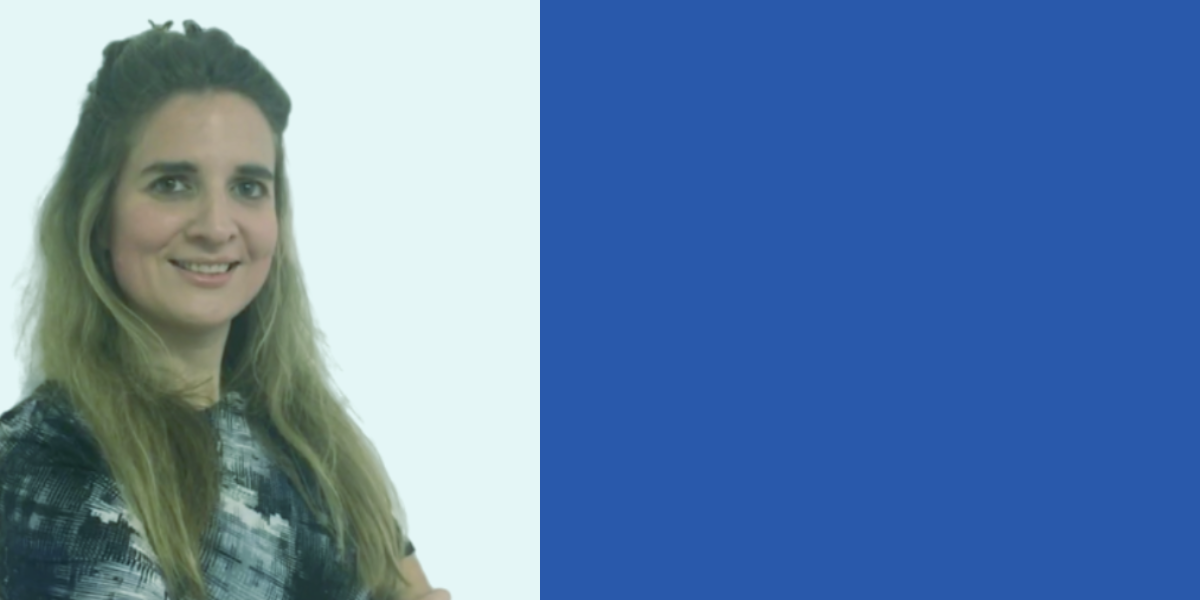 Why I joined Handshake

One thing to know about me is that I love marketing, but I’m passionate about education.

And after spending the best part of a decade teaching in the U.K. college sector - with a weekly splash of IAG delivery - I know what it takes to engage students. This is why I’m certain that Handshake is the future of careers.

First and foremost, I believe in the power of really good education technology created with the end user in mind. Always on the hunt for the best innovations, education technology is definitely ‘my thing’. I’m a mentor for the UCL Educate programme for research-informed education technology and, in 2019, sat on judging panels for both the BETT Awards and EdtechX Global Awards. I talk about it, write about it and voraciously consume books, podcasts and blog posts about it. I even won a small trophy for my ‘effective use’ of it. I’m the kind of person who goes to education tech conferences ‘just for fun’.

Geeking out on education technology isn’t everyone’s bag, but I genuinely enjoy hearing about valuable, powerful tech that improves the student experience and makes life easier or better for teams. Having worked in a college, led a course and built relationships with hundreds of students from the elusive ‘Gen Z’ cohort, I know it’s not always easy to make a meaningful impact. With all the best intentions, there’s only so much one person can reasonably do.

Even before I first met David Shull, who leads the UK team, the name ‘Handshake’ kept cropping up during conversations within my own educational networks. Apparently, 900 universities in the U.S. had started using Handshake within just a few years, and people were calling it the ‘fastest growing education technology organisation in history’. I was curious.

Over the years, I’ve maintained that the best education tech is often created by its end users and I’ve even written an article on this very subject. So I was even more curious when I learnt that Handshake was created by students, for students. Who better, really, to create the most impactful early careers network than the people who truly understand the need?

So, by the time I arrived for my demonstration with David, expectations were already set pretty high. Fortunately for us both, Handshake did not disappoint. I immediately liked the modern, intuitive mobile app, and knew that students would too. It was beautifully branded and fun to use. Plus, the network itself was impressive and felt a lot like a social media platform that students would actually use.

I especially liked the peer messaging features and the way employers could reach out to students directly. Imagine seeing a message from an actual recruiter - no matter the company - in your inbox so early in your career. A defining moment for anyone - not least an under-confident young person, as many of us are at that age. I immediately understood that Handshake was democratising access both to information and to opportunity.

Then, I read a case study from PayPal describing how they’d connected with nine times more women, nine times more black applicants, and 14 times more Latinx candidates since switching to Handshake. And another from a student in California describing how, as a low-income, first-generation student, she arrived at university feeling underprepared. But that Handshake has given her confidence and helped her understand her value.

It is for these reasons and many others that I joined Handshake. Ultimately, marketing is about educating and I’ll always enjoy spreading the word about valuable tech to the people who matter most: staff and students.

You can read Part One of Why I Joined Handshake, featuring Clare Adams, here.

See what makes Handshake unique with a
personalised demo of the system.

Thank you! Your submission has been received!
Someone from our team will contact you shortly.
Oops! Something went wrong while submitting the form.
Want something less personal? Sign up for a webinar here instead.